Supervisory Board of the SEZ “Istok” 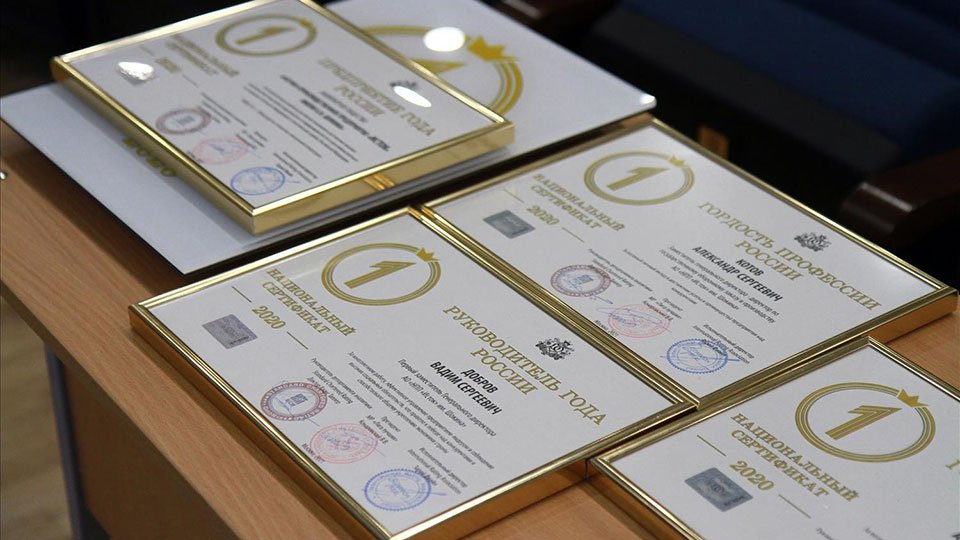 To the anchor resident of the special economic zone of the technical and innovative type created on the territory of the Fryazino city district of the Moscow region, JSC “RPC “Istok” named after Shokina” was awarded the title “Enterprise of the Year – 2020”.

The League of the Best community carries out analytical activities to determine the best enterprises in the country according to a number of criteria. According to the rating of JSC “RPC “Istok” named after Shokina” entered the TOP-best enterprises of Russia and was awarded the honorary title “Enterprise of the Year 2020”.

The award ceremony for the heads of the enterprise and structural divisions was held on June 4, 2021. The awards were presented by the Head of the city district of Fryazino Vorobyov Dmitry Richardovich.